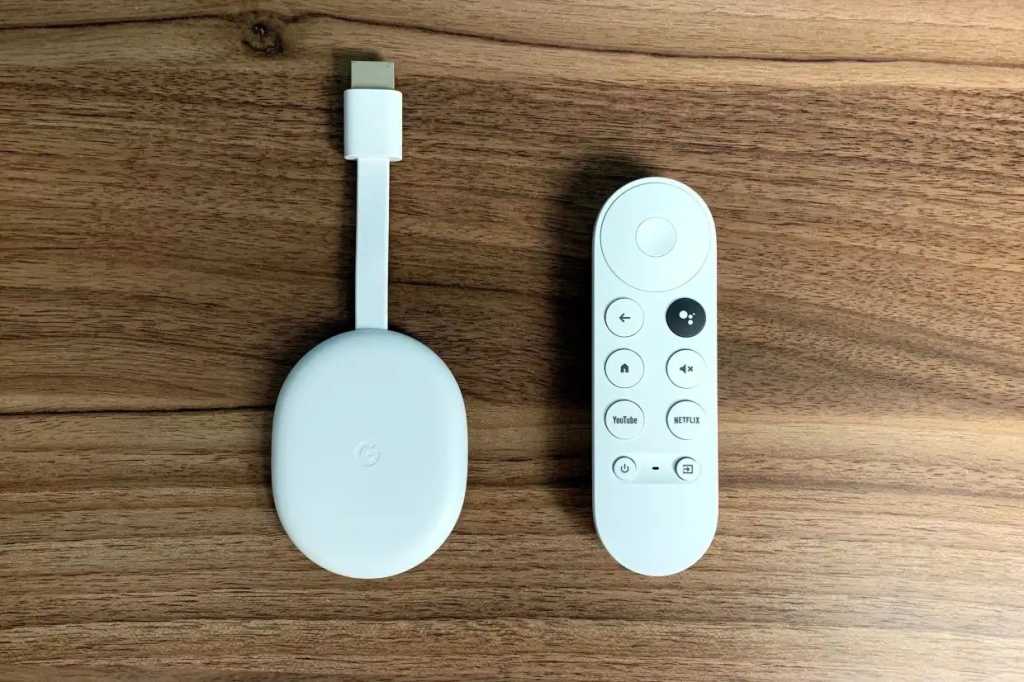 Google’s five-year-old, 1080p-only Chromecast is long overdue for a refresh, and an FCC filing earlier this summer hinted that a new version of the streaming device is right around the corner. Now comes buzz that the launch of the new, cheaper Chromecast is “imminent,” and there’s also chatter about a possible price tag.

German-language website WinFuture (via 9to5Google) says it’s heard from retail sources that the new HD-only Chromecast is “now appearing at the first dealers,” suggesting that the streamer might already be poised to arrive on store shelves.

The report also claims that the device will cost €39.99–which, as 9to5Google points out, is the same price as what the current, third-generation HD-only Chromecast costs in Europe.

So, how might that translate into U.S. dollars? Well, if Google is (supposedly) sticking with the same HD Chromecast price in Europe, it stands to reason it would do the same stateside, where the third-gen Chromecast is now selling for $29.99. In other words, we’d expect the refreshed 1080p Chromecast to remain in the $30 range.

Rumors about a revamped HD-only Chromecast have been circulating for months now, and the fire were stoked back in June when an FCC filing detailed a Google “wireless device” capable of streaming video at up to 1080p resolution at a 60Hz refresh rate.

The FCC documents also refer to a “remote controller,” which would seem to indicate that the new Chromecast would be a “with Google TV” device with its own on-screen user interface, similar to the 4K-capable and remote-packing Chromecast with Google TV.

The current, third-gen Chromecast came out back in 2018, and the puck-shaped device has neither a remote nor a user interface for navigating videos; instead, it’s just a streaming endpoint, with your phone acting as the controller.

Google just announced a Pixel hardware event for October 6, where the new HD Chromecast might make an appearance, although 9to5Google thinks that the streaming device might go on sale even before next month’s showcase.